If you go to cinemas (or have a habit, sigh), you’ve undoubtedly met them: irresponsible parents who decided to take their too young children to a decidedly grown-up movie instead of paying for a babysitter.

I can smugly say it’s never OK – and that’s why I’ve only seen a handful of movies in theaters each year in the decade since I became a parent – while grateful in at the same time you never know what will really traumatize a child. . For example, the time when we had to turn off the Jim Henson Labyrinth– ostensibly a children’s movie – not because goblins freaked my child, nor because of the funny feelings about David Bowie’s tight pants, but because Jennifer Connelly’s character didn’t want to pick up her little brother who was crying. Children are weird, that’s my point.

As a child of the eighties — a very different era of parenthood – I watched a lot of movies at manner too young (for example, I saw RoboCop 2, in which a rude child draped in prostitutes runs a drug empire and is then brutally shot by a robot, at the theater with my mom and dad). But obviously I shouldn’t have been exposed this movies.

What is more interesting to me are the scenes that marked me – in a traumatic way – despite the fact that the films they are part of were either intended for children or otherwise harmless. The main offender, for me and, I’m sure, for many others, is the slow surrender of the noble steed Artax to the Swamps of Sorrow in 1984.‘s The never-ending story. The moment is still powerful as an adult. As a child, it destroyed me.

So I ask you: what movies or TV shows traumatized you when you were a child? Did you have nightmares, kept you awake, served as a hub for an enlightening therapy session decades later? Share in the comments, and I’ll collect the most upsetting responses in a follow-up post later this week. 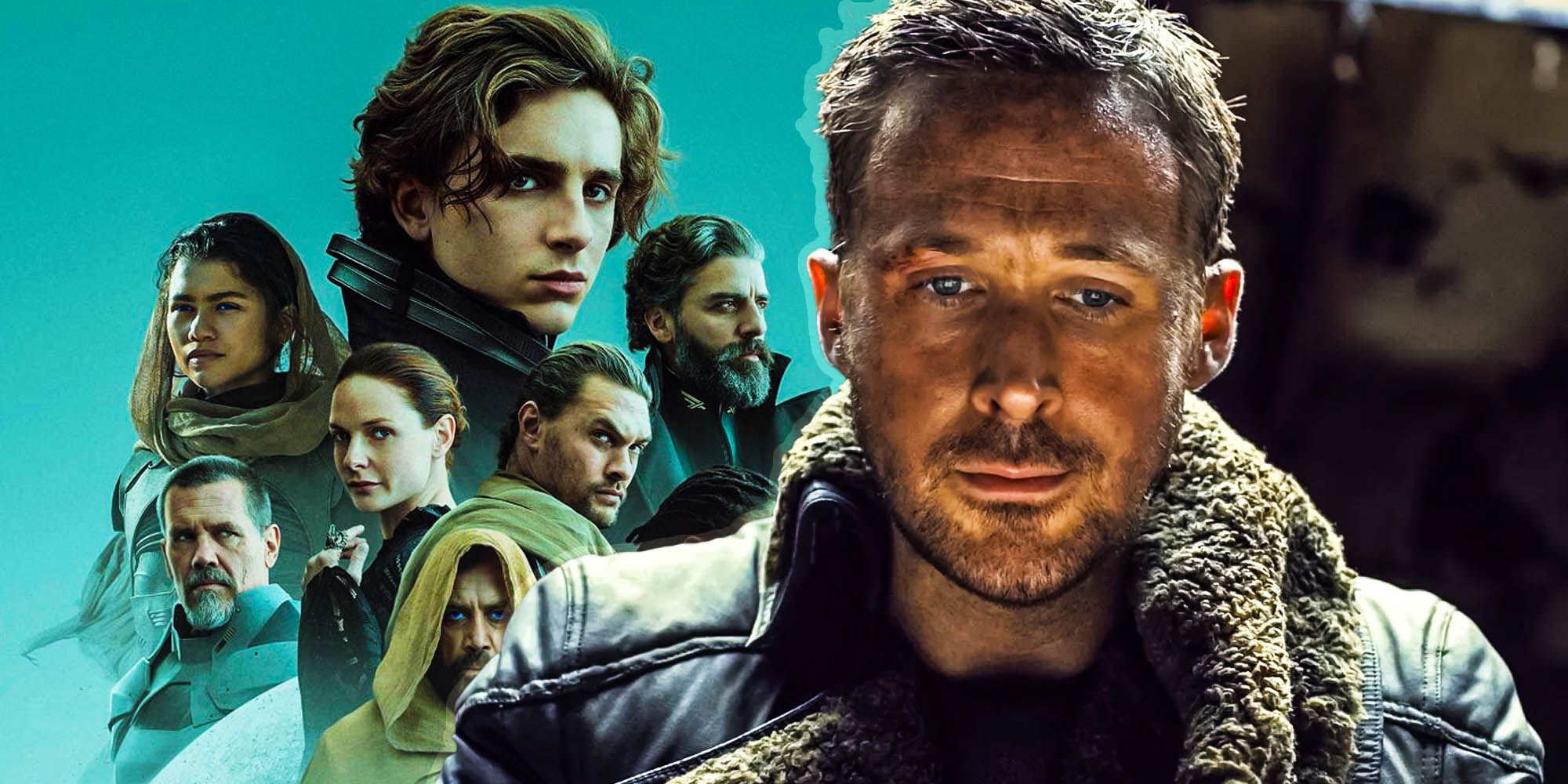