The best horror movies of 2021 – and how to watch them

JUPITER, Florida – This weekend is filled with tribute bands and lots of laughs.

Sommore reigns as the undisputed “queen of comedy”. This highly acclaimed, seasoned, cutting edge artist is widely regarded as one of America’s funniest women. With a winning combination of class and daring, Sommore offers the audience a hilarious yet piercing take on today’s issues from a woman’s perspective. Oprah Winfrey proclaimed her “a force to be reckoned with in the new millennium”.

Sommore will be at the Palm Beach Improv in Rosemary Square with four shows Friday and Saturday. Tickets start at $ 30 plus tax, fees and a minimum of two drinks.

A popular comedian-turned-actor who began his stage career as a challenge, comedian Eddie Griffin has built an ever-growing fan base since arriving on the comedy scene in 1990.
Eddie has four shows at the Boca Black Box Theater on Friday and Saturday. Tickets start at $ 46.45 plus taxes and fees.

Aerosmith Tribute by Jaded will be giving a free show at the Wellington Amphitheater on Saturday July 17 at 8 p.m.
The organizers say you should bring your own lawn chair or a blanket to sit on.

The Beach Bouys are an authentic recreation of all your favorite Beach Boys music and they’ll be giving a free concert at the Downtown Abacoa Amphitheater on Saturday July 17th at 7:30 pm.

Friday July 17 at 8 p.m. at Lake Park Black Box.
The songs include hits like Mr. Blue sky, Telephone Line, Living Thing, Don’t Bring Me Down and many more, as well as some of the deep cuts Jeff Lynne wrote in the ’70s.

Next Godzilla vs. Kong takes next step at global box office 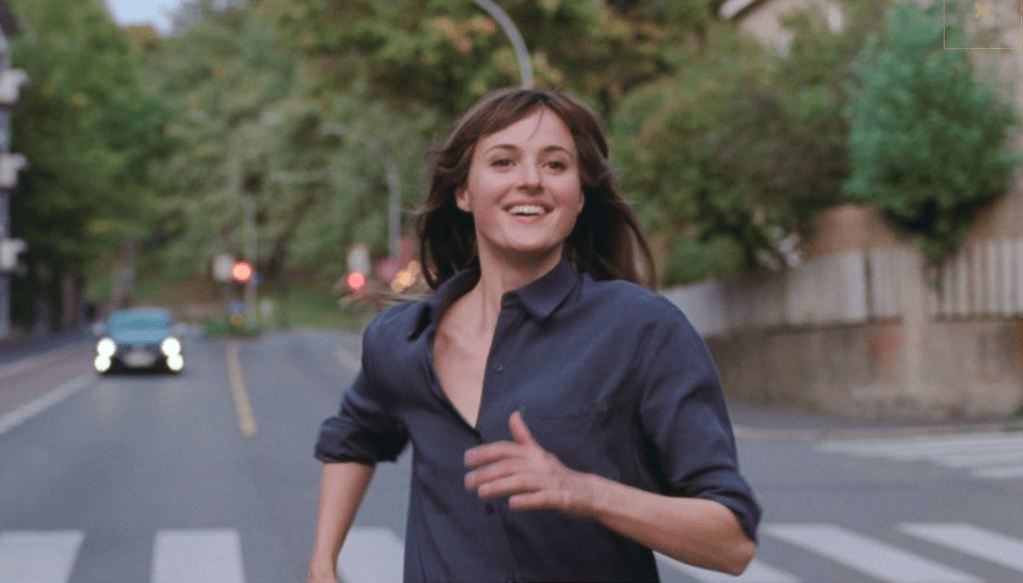