The Incredible Hulk isn’t the most memorable MCU movie, but its story elements and mix of action and terror make it a true horror flick.

Doctor Strange in the Multiverse of Madness appears to be Marvel Studios’ first official foray into horror. But the Marvel Cinematic Universe’s first true horror excursion can be found in its most forgotten movie: The Incredible Hulk. On the surface, the movie offers the same bombastic pieces of action that make up most of the MCU. But as the layers are peeled off, the connective tissue between these action scenes makes for a movie closer to Universal Classic Monsters than a comic book movie.

When the character holding The Incredible Hulk was created, it was an amalgamation of two iconic horror stories, Frankenstein and Dr Jekyll and Mr Hyde. From this foundation, a tragic figure was carved who was equal parts power and pain. The 2008 film sought to capture that same essence while also exploring themes that were established in the early years of the MCU.

Like Dr. Jekyll, Bruce Banner is a cursed mild-mannered scientist with a terrible affliction of his own making. However, Mr. Hyde acts more like a terror to the innocent, and the potion Jekyll uses to transform into him becomes addictive. Rather than leaning on the addicting side, Banner instead looks at the Hulk as a disease that needs to be eradicated. But in reality, the Hulk is just a part of him that can no longer be removed. It’s this same misconception that turns the Hulk into something more similar to Frankenstein’s monster than the murderer Hyde.

In the 1931 film Frankenstein and its sequel Bride of Frankenstein, the monster never asked to be brought back to life. But since he now exists in a world that fears him, he does his best to find peace and acceptance. Unfortunately, this often leads to the death and the rise of an angry mob who want nothing more than his demise. The Incredible Hulk follows this as well, as the military is constantly chasing him and destroying any semblance of serenity he is trying to gain. He is very misunderstood and often has to deal with his pain on his own. However, strength and a towering nature also come into play, as seen in the soda factory scene. For the Hulk’s first appearance, he is seen as a mighty sledgehammer, wounding soldiers without healing. He looks anything but human, and when he whispers “leave me alone” it can send a chill down your spine. The movie wants audiences to be terrified at first, like so many others who see the Hulk. But the real horror lies in its tragedy.

RELATED: How Marvel Is And If? Fixed biggest MCU continuity issue 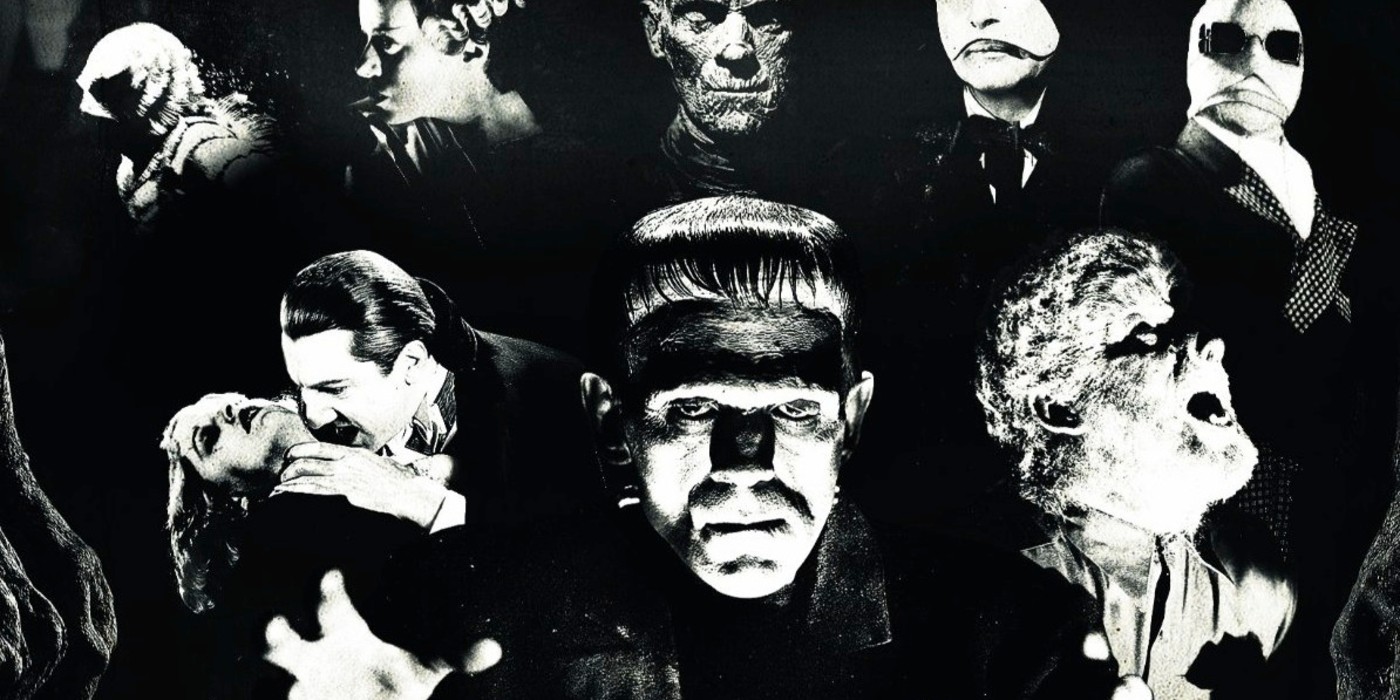 As The werewolfBanner can’t always control his transformation, even when he thinks he understands it. It is ultimately a force of nature that comes from stress. It mirrors Lon Chaney Jr.’s performance as Lawrence Talbot. As he attacks the monster within him, his stress takes over before becoming Wolfman. However, by transforming himself he also puts those he loves in danger, so he tries to alienate himself from others and even begs for death. Due to the inherent dangers, Banner experiences similar difficulties, as he could never be with his love, Betty Ross. He also admits in The Avengers that he tried to kill himself at least once, hinting at how the Hulk affected his sanity.

Living with the Hulk means a life of isolation, even surrounded by those who care. This in itself is a real horror because the man and the monster have to live in a world that does not understand them. The Incredible Hulk captures that perfectly while making the Hulk as creepy as he is heroic. By casting a villain like the Abomination, the good side of the Hulk can shine and, like Frankenstein’s monster, shows there’s more to the Green Goliath than it looks.

Writer Nick Brooks has been writing about everything pop culture for over a decade. He has written for other sites like Animemojo.com and Gamefragger.com. When you’re not writing you can find him with his lovely girlfriend, cooking, reading comics, or collecting any brand new Star Wars Black, Marvel Legend or Transformer series. For more of his thoughts on pop culture, check out his blog, The next panel with Comic Brooks.

Previous Sooryavanshi vs Annaatthe, Adipurush vs Raksha Bandhan: a look at the big box office clashes 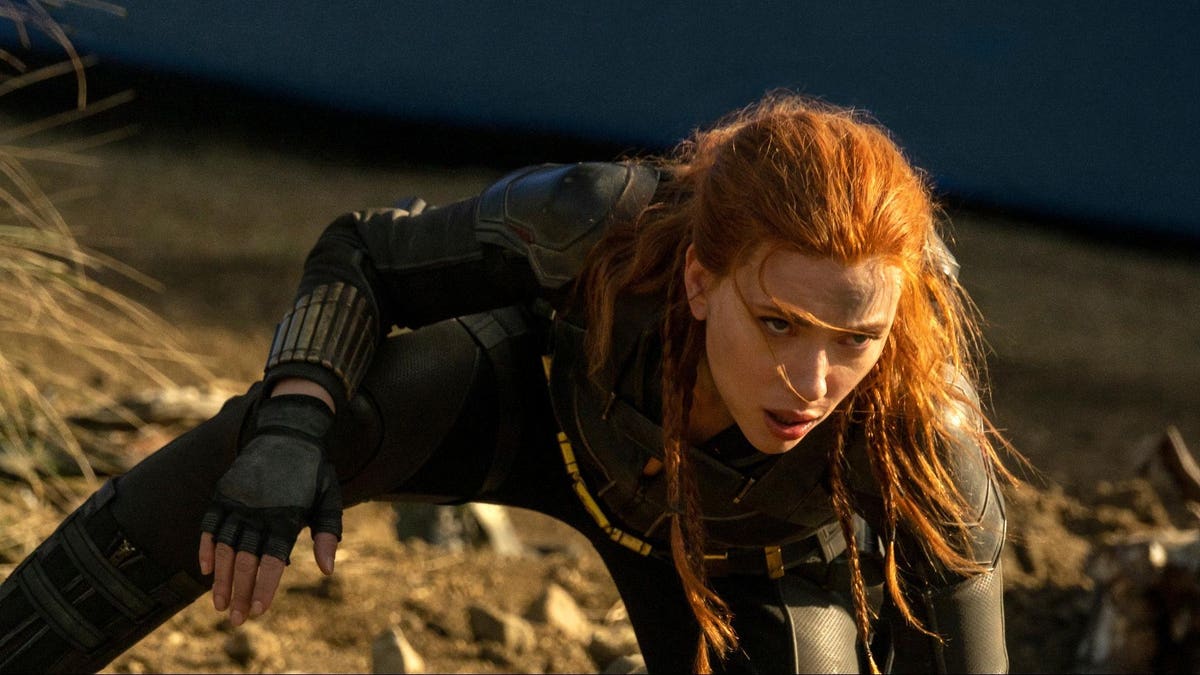