07/10/2021 – The annual report of the International Union of Cinemas reveals that the dramatic drop resulted in a total loss of 6.2 billion euros in revenue compared to 2019

Father there is only one 2 by Santiago Segura, which turned out to be the most successful European film released during reopening periods in 2020 in the EU and UK

On October 6, the International Union of Cinemas (UNIC), the international trade association representing European cinema operators and their national associations, released its annual report. The document examined the main trends in the 38 territories represented by the organization in 2020.

Unsurprisingly, the report reveals that European cinemas suffered a 70.4% drop in their box office, which represents a total drop of 6.2 billion euros in revenue compared to 2019. In addition, a Similar decline of 70.6% was observed across the European Union, resulting in a 5.1 billion euros in lower turnover.

(The article continues below – Commercial information)

These bad numbers are the result of the COVID-19 pandemic, which has forced cinemas to close and then restrict their occupancy for months, both in Europe and around the world. The crisis came after an incredibly successful 2019, when the European box office grossed over € 8.8 billion and theaters drew over 1.34 billion viewers.

Another noteworthy trend is the sharp increase in domestic market share, due to the “phased nature of the reopening process globally” and the “continuous postponement of major releases, in particular from major US studios”. The highest domestic market shares were recorded in Italy (55.6%), Poland (53.2%), Denmark (49.7%), the Czech Republic (46.4%) and France (44.9%).

In addition, research indicates that national films “helped cushion the impact of the pandemic in several territories, including Denmark, which suffered the smallest box office drop in Europe (-42.4%) “.

In the report’s conclusions, UNIC underlined: “The last 18 months have undoubtedly been the most difficult European cinemas have faced in their long history. [However,] the strong performance of cinemas around the world when reopening in 2021 sent clear signals that audiences have been reassured about the safety of theaters and will return if new films are available on the big screen. UNIC advised “industry partners to stand united” and ensure “sustainability for all stakeholders in the value chain as well as the availability of films for the benefit of the public”.

The full report can be accessed here.

(The article continues below – Commercial information)

Previous Examine how Fox News changed America as it turns 25

Next Netflix cancels romantic comedy series after one season 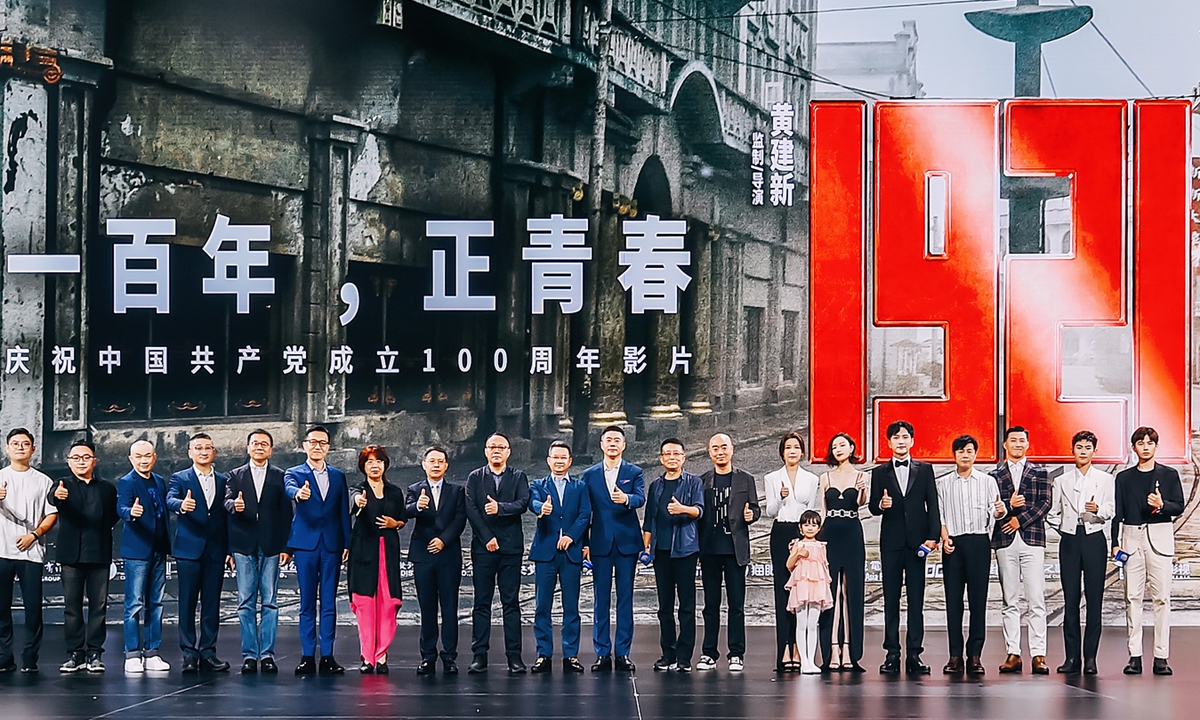