Here is a summary of the current entertainment briefs.

The Tune Squad ruled the court and box office charts this weekend. In an unexpected victory, “Space Jam: A New Legacy,” which sees LeBron James teaming up with the Looney Tunes animation team, immersed in the competition with $ 31.6 million in ticket sales. The sequel to Warner Bros. to 1996’s “Space Jam” exceeded expectations, which predicted the film would gross $ 20 million in its first three days of release. Critics pushed back “Space Jam: A New Legacy” (it holds a dark 31% average on Rotten Tomatoes), but audiences appeared to embrace the film, giving it an “A-” CinemaScore. “Space Jam 2” aired in 3,965 theaters across North America, while being available on HBO Max at no additional cost to subscribers.

“Titanium”, a wildly imaginative serial killer film by French director Julia Ducournau, won the Palme d’Or at the Cannes Film Festival on Saturday – as Jury President Spike Lee revealed in advance in an gaffe during the ceremony.

Ducournau, 37, became only the second woman to win the top prize at Cannes.

Britney Spears said on Saturday she would not perform again as long as her father retains control of her career, and said the tutelage she had been under for 13 years had “killed my dreams”. Her remarks, in a lengthy Instagram post, were the latest in a series of emotional public comments about the guardianship that controls her personal and financial affairs and which she has begged to end. 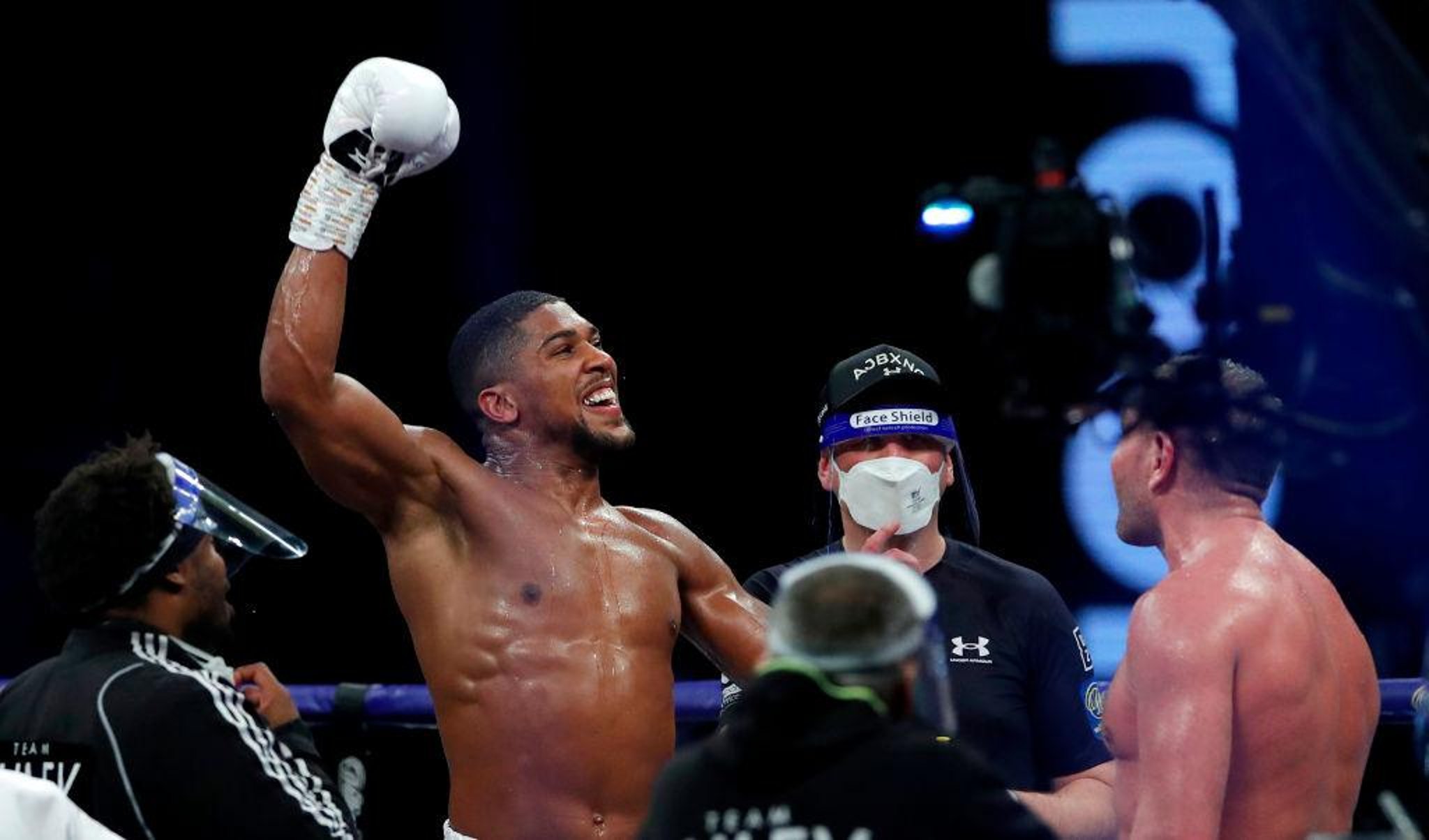