PIGEON FORGE, Tennessee (WVLT) – A filmmaker from Pigeon Forge directed the film “The Hike” which won international and local awards.

Director Vinnie Vineyard calls it a “campy horror film” that delves into Smoky Mountain folklore. He worked on a paranormal activity show called “Wrestling with Ghosts” where he first heard about the legend of Spearfinger.

According to Cherokee legend, Spearfinger is a shapeshifter imitator who is said to scare people off in the mountains. It would move along the Appalachian region from Tennessee to North Carolina.

“My Wrestling with Ghosts show investigated Spearfinger. We think we may have met her or something that claimed to be her. She used to walk from Townsend to North Carolina and terrorize these mountain people, ”Vineyard said.

The film follows a group of people on a hike in eastern Tennessee where they meet Spear Finger. Vineyard says there are some scary moments and some funny moments throughout the movie.

Vineyard plans to write and direct 6 films through Big N ‘Funky Productions on the Great Smoky Mountains. They all include stories inspired by real events and folklore. 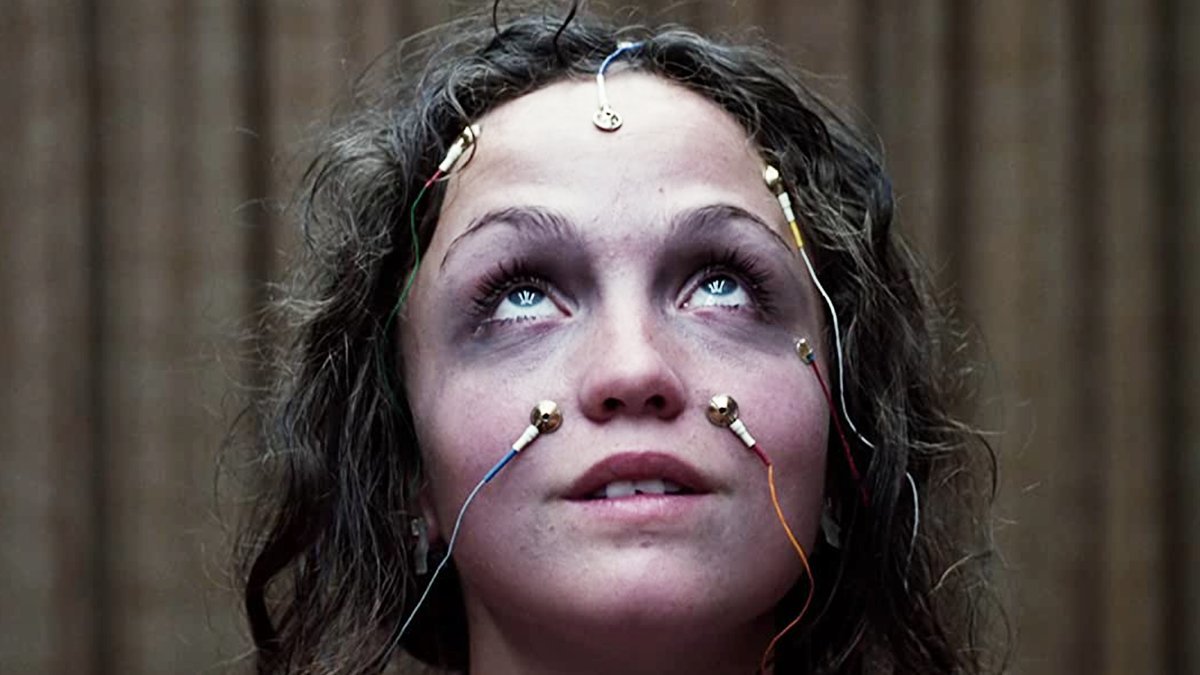