Since 2013, Wichita horror filmmaker and fanatic Leif Jonker has been hosting a local horror film festival as part of his Wichita Big Screen initiative, with the help of Warren Theaters. Every year, he organized the festival and presented classic and cult horror titles.

The festival also had a cause, as a fundraiser for the local LAPP animal shelter, sometimes raising enough to donate over $ 1,000 to the charity.

Well, like everything else in the world, things have changed in the wake of the pandemic. But Jonker won’t let a little thing like a global apocalypse stop him. On the contrary, it inspired him.

This year, it is teaming up with Starlite Drive-in again to present the second Scary Movie Mondays film series, again a fundraiser for LAPP (Lifeline Animal Placement and Protection).

Every Monday from September 20 to October 11, a program of spooky films will be shown at the drive-in at 3900 S. Hydraulic. Admission is $ 15 per full car or $ 10 for a single entry. Most films are intended for adult audiences (although a few titles are suitable for families).

Jonker said he is once again adding an extra touch to the series.

“As we do every year,” he said in a statement, “We will have our popular bespoke pre-shows and intermissions (compilations) with cult shorts, music videos and movie trailers. vintage horror. “

Here is the program for this year:

Presented by Beyond Legend Coffee, BeyondLegendCoffee.com

“Return of the Living Dead” (1985), directed by Dan O’Bannon – When two clumsy workers at a medical supply warehouse accidentally release deadly gas into the air, the fumes cause the dead to resurrect as zombies.

“The Exorcist III: Legion” (2016), directed by William Peter Blatty – This is the 1990’s Blatty director’s cut “The Exorcist III”, which was reportedly lost. Recovered and released in 2016 under its original title, this is the final cut of the film based on his novel “Legion”.

Presented by Roscoe and Rose, RoscoeAndRose.com

“The Monster Squad” (1987), directed by Fred Dekker – A young group of monster fanatics attempt to save their hometown from Count Dracula and his monsters. (Friendly and family)

“The night of the crawlers” (1986), directed by Fred Dekker – Teenagers fight a horde of zombies.

Presented by John and Trent Carlon

“A Nightmare on Elm Street 2: Freddy’s Revenge” (1985), directed by Jack Sholder – This first sequel to the franchise has a teenager haunted in his dreams by the late child murderer Freddy Krueger, who wants to possess him in order to continue his reign of terror in the real world.

“Alone in the dark” (1982), directed by Jack Sholder – A quartet of murderous psychopaths escape a mental hospital during a power outage and attack their doctor’s house.

Presented by the Kite team (Lorena, Kyle, Jared and Seth)

“The thing from another world” (951), directed by Howard Hawks – Scientists and U.S. Air Force officials repel a bloodthirsty alien at a remote Arctic outpost. (Friendly and family)

“The John Carpenter Thing” (1982), directed by John Carpenter – Kurt Russell leads an Antarctic research team tracked down by a shapeshifter alien who takes on the guise of his victims.

Donations to the LAPP Animal Shelter can be made directly to http://lifelineanimalplacement.org/monthly-sponsorship/ 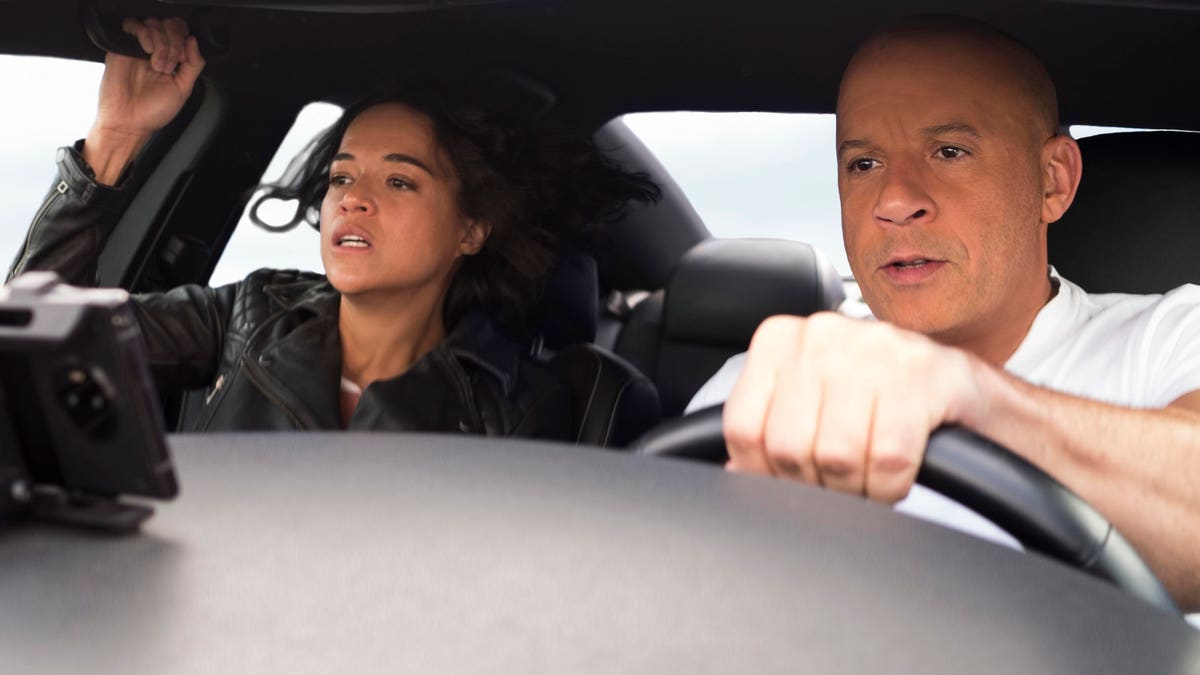