Writer / Director Russell Owen’s Supernatural Thriller Shepherd was already theatrically released in the UK last month and has so far reportedly grossed $ 19 million at the box office. Now Saban Films has reclaimed the North American distribution rights – but sadly, they haven’t shared exactly when or how they plan to release the film.

According to Variety, Owen referred to Shepherd as a “passion project”, and said it was loosely based on a true story from his native Wales. The story of the film centers on

Eric Black, who finds work on a remote and weathered Scottish island after the sudden death of his wife. As his sadness continues to engulf him, so do the supernatural portents of his austere new surroundings. He soon becomes plagued by terrifying visions until it becomes clear that he must face his past trauma in order to survive.

Owen said this about the deal with Saban Films:

It’s a huge privilege to see this story come out on the big screen and I’m extremely happy to work with Saban to bring this labor of love to North American audiences.

Russell serves pure nightmare fuel, blurring the lines between fantasy and reality in this chilling meditation on grief. The performances are heartbreaking, especially from the convincing Hughes. We are delighted to bring this emotionally powerful, yet extremely confusing, film to audiences. “

ShepherdThe UK release went under my radar, but now that the film has caught my eye, I can’t wait to find out. Sounds interesting, and I really like the sound of Bromiley’s description of the film.

Have you seen Shepherd? If so, let us know what you thought of it by leaving a comment below. 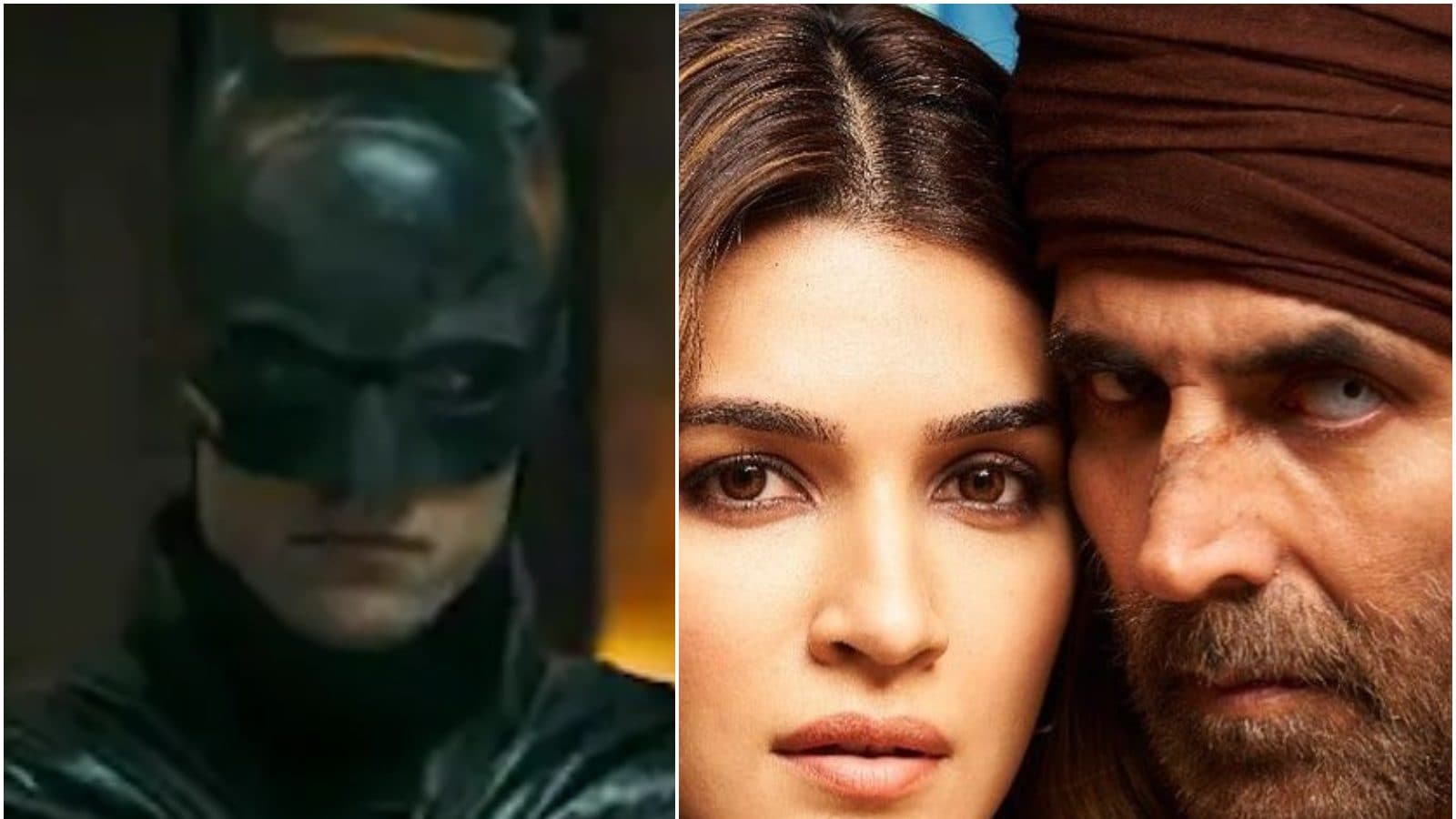