The Covid-19 has had a negative impact on the film industry. Since March 2020, box office numbers have suddenly declined with theaters shutting down due to the novel coronavirus pandemic. As Covid-19 cases began to decline in March of this year in many parts of the world, moviegoers hoped it would be good news for the movie industry. However, the second week of September saw another slump, the lowest since mid-June. Hollywood cinema pundits, however, are speculating on spectacular box office performances due to the release of big Hollywood movies such as No Time To Die, Venom: Let There Be Carnage, Dune, The Adams Family 2, Halloween Kills and The Many Saints of Newark.

HOLLYWOOD EXPERTS PLANNING A SPECTACULAR OCTOBER FOR THE BOX OFFICE

With the release of some of the major movies like No Time To Die and Venom: Let There Be Carnage, it looks like the box office will see better numbers in October. Sony’s Venom: Let There Be Carnage releases on October 1, followed by No Time to Die on October 8. Both debuts in theatrical exclusivity. Other titles expected in October include Dune (October 22), The Addams Family 2 (October 1), Halloween Kills (October 15) and The Many Saints of Newark (October 1). US experts claim that a total of $ 600 million at the domestic box office is by no means assured, but it is plausible.

VENOM: LET THE CARNAGE BE A DOLLAR 45 MILLION TO $ 65 MILLION PROJECT

Marvel’s Venom: Let There Be Carnage releases the same weekend in early October as the 2018 original. The film stars Tom Hardy as Brock, a reporter whose body harbors the alien symbiote Venom. The first film opened for $ 80 million in North America, grossing just under $ 200 million in its first 31 days. According to indiewire.com, the sequel’s opening weekend collection is expected to be in the range of $ 45 million to $ 65 million. predict that a $ 120 million collection is in range.

No Time to Die is projected between $ 65 million and $ 85 million. But that could be an overestimate, compared to the last Bond films. Bond’s final film, Specter of 2015, opened at $ 70 million (about $ 75 million adjusted) and was the 10th opening of the year. Skyfall, the biggest Bond starring Daniel Craig, debuted in 2012 at just under $ 100 million adjusted. No Time To Die stars Rami Malek as the main antagonist.

Any Bond film should perform exceptionally at the box office. But No Time To Die is special, given the Covid-19 condition. It was the first film whose release date has been repeatedly postponed. No Time to Die is expected to see good box office numbers due to the excitement it generated due to its subsequent changes and Daniel Craug’s latest Bond film.

Watch the No Time To Die Trailer Here:

OTHER RELEASES IN OCTOBER

The Addams Family 2 (PVOD) and The Many Saints of Newark (HBO Max) will also open on October 1. The first film in the Addams franchise grossed $ 100 million. Saints, which is a prequel to the Sopranos, attracts an older audience, people who prefer to watch movies in theaters. The two films could earn a combined $ 60 million in October.

The first Halloween reboot, in 2018, grossed $ 150 million in its first 17 days. Halloween Kills, which will be available for free to Peacock subscribers, will net less at the box office. Three weekends in October may not be enough to make $ 60 million.

Dune by Timothée Chalamet will have 10 days of play in October. The film is expected to receive significant attendance in theaters. However, its availability on HBO Max may negatively affect these numbers. Still, it has the potential to make $ 60 million at the box office.

As speculated, Daniel Craig’s No Time To Die will perform well at the box office. In the UK, ticket pre-sales for the film are the biggest since Avengers: Endgame, released in April 2019. The Royal Albert Hall in London will host the world premiere of No Time to Die on Tuesday, September 28. Daniel Craig should be in attendance. The film, which is the 25th James Bond film, has become the face of the film industry’s battle against the Covid-19 pandemic. In the UK, No Time To Die is released on September 30, and all eyes are on cash registers.

Experts say No Time To Die is an important film to help the box office recover from the effects of Covid-19. And the pre-sales of tickets are giving a positive indication. The Hollywood Reporter says that since the early No Time to Die tickets went on sale on September 13 in the UK, cinema owners have reported an almost unprecedented level of demand, and by far the greatest interest seen since before the launch. pandemic. Experts tell the post that when it comes to how No Time to Die fits pre-pandemic releases, the “closest equivalent” is Avengers: Endgame.

From increasing screens to offering a glass of martini and popcorn with a ticket, cinemas are doing their best to help No Time To Die break the curse of Covid-19. The Hollywood Reporter says some cinemas in the UK are creating excitement by parking Aston Martins outside to take pictures.

Next What these Scream Queens are doing today 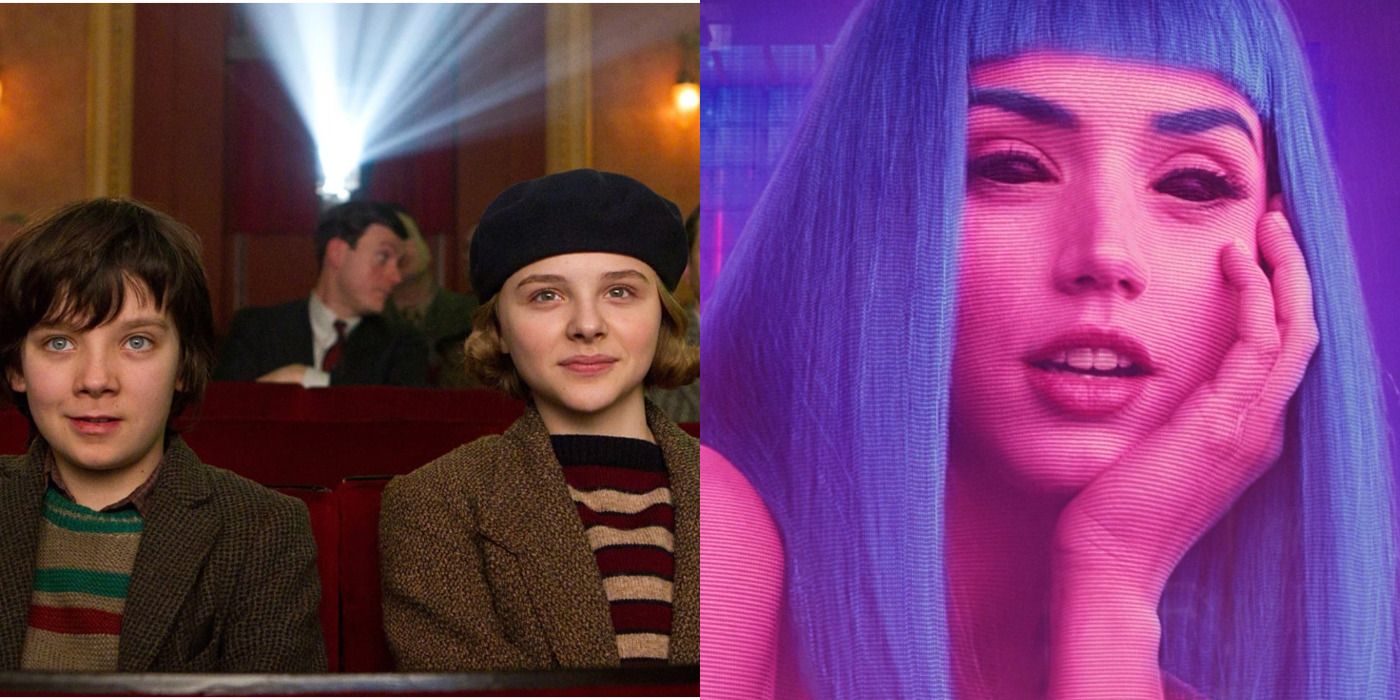