DANGEROUS decaying trees on a road in Laois would look great in “a horror movie”, according to a city councilor.

Concerns were raised at a council meeting this morning about the condition of dying trees at Johnstown Glebe in Rathdowney, which a councilor said could cause a serious or even fatal accident.

Councilor John King highlighted the potential risks by asking council to contact the owner of the land, located near Bealady Cemetery, to request that the trees be cut and removed.

“Trees can cause serious danger and possibly death to people walking this road and visiting the cemetery. This is the preferred walking route in Rathdowney and the people are more important than the trees, ”said Cllr King at a Borris-in-Ossory / Mountmellick Municipal District meeting.

A former firefighter, Cllr King, claimed the trees had cost Laois County Council a fortune over the past five years as firefighters had to remove fallen branches blocking the road and each attendance took up to two or three hours. He remembers a serious accident a few years ago when a tree fell on a car.

Cllr King asked what powers the council had to enforce the pruning and felling of dangerous trees on private land. He felt that a survey would be necessary and that council may have to apply for the power to cut the trees.

He was supported by cllr James Kelly, who said: “Some of these trees would look really good in a horror movie, they’re so rotten. They shouldn’t be there at all. A lot of people are walking around. on this road and these trees must be removed. “

Cllr Kelly asked what the council could do to force the problem because he said, “If we can CPO a house, we can definitely do something about the trees which are very dangerous.”

Cllr Ollie Clooney from Durrow said there were similar issues in his area. He told the meeting: “We have tall beech trees and if there is a storm one or two will always fall. It is a miracle that they did not cause death. What is the cost of a life? If the trees are dangerous, we should eliminate the paperwork. If the owner does not want to remove them, then the board should.

Services manager Donal Brennan said any issue involving overhanging trees on private land should be approached with great caution as the owner has rights. While the council could issue opinions, the situation on the public highway should first be judged on the spot, “strictly on an engineering basis”. He added that there are legal provisions to deal with trees that overhang public roads.

Regional engineer Edmund Kenny said he would meet with Cllr King on site at Johnstown Glebe to assess the impact of the trees on the public road, before deciding what action would be necessary.

Previous "Black Widow": What Are the Box Office Predictions? 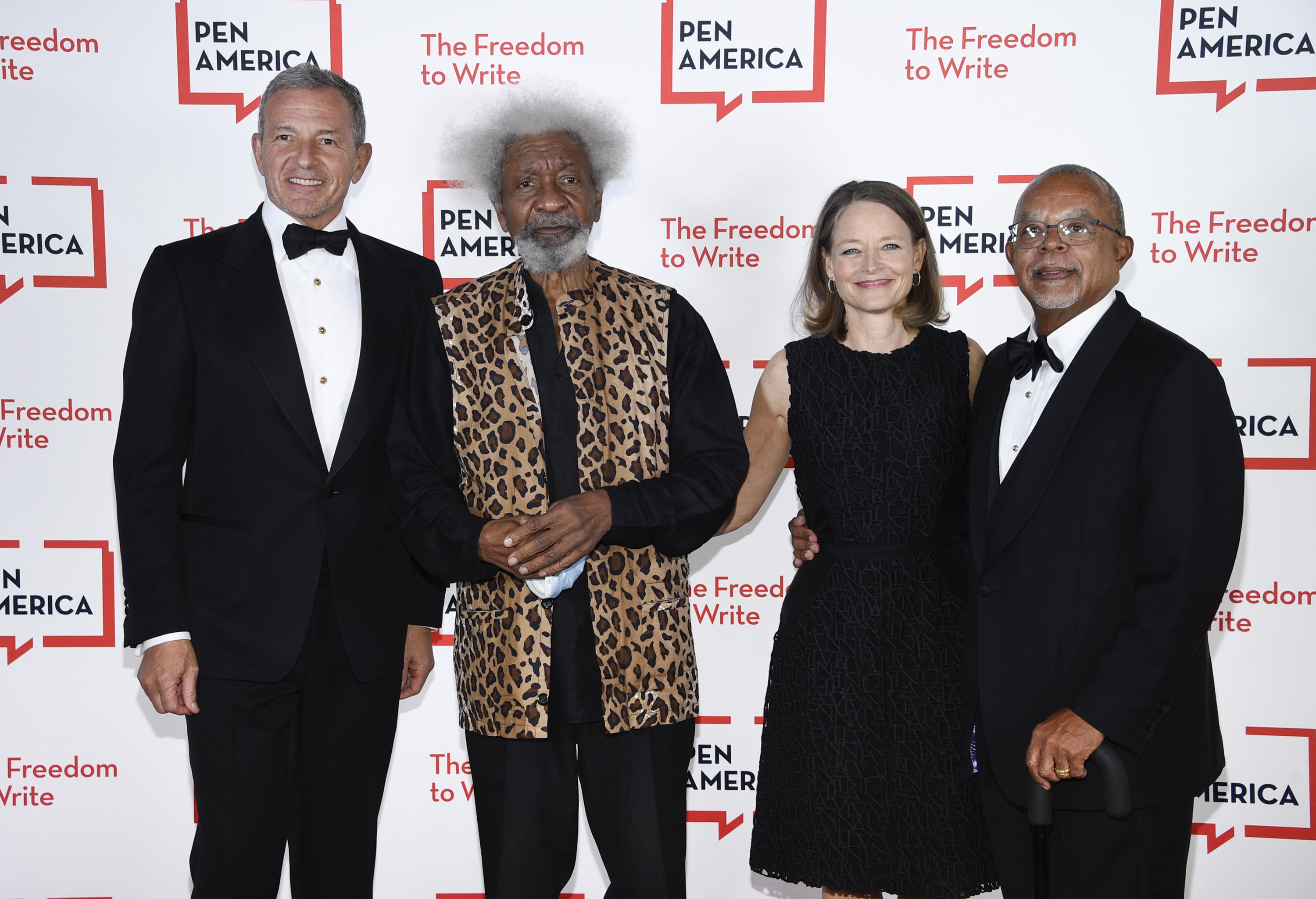