In 1997, director James Cameron’s “Titanic” broke records when it became the most expensive film ever to be made, with a budget of $ 200 million. Since then, $ 200 million movies have become almost commonplace – and a feature film released in 2019 cost double that.

Sci-fi, fantasy, and superhero movies dominate the list of big budget movies. Costs include special effects, elaborate sets, stunts, costumes, and computer-generated graphics necessary to successfully represent a fantasy world. Of the 50 movies on our list, 13 are superhero-themed.

Click here to see the most expensive films ever made

To identify the most expensive films ever made, 24/7 Tempo examined the production budgets of 4,768 films in our database. The production budget and national box office figures come from Numbers, an online movie database owned by consulting firm Nash Information Services. Box office figures are not adjusted for inflation. Distribution information comes from IMDb, an online movie database owned by Amazon.

Blockbuster movie sequels have also become a safe bet for studios to invest money in. Many of the films on the list are extensions of popular franchises, including four “Avengers” films, four “Pirates of the Caribbean” spin-offs and four additions to the “Star Wars” canon. (Here are all of the Star Wars movies ranked from worst to best.)

Previous 'It's a good time to be a woman in comedy': Manchester-based comedian wins Musical Comedy Awards 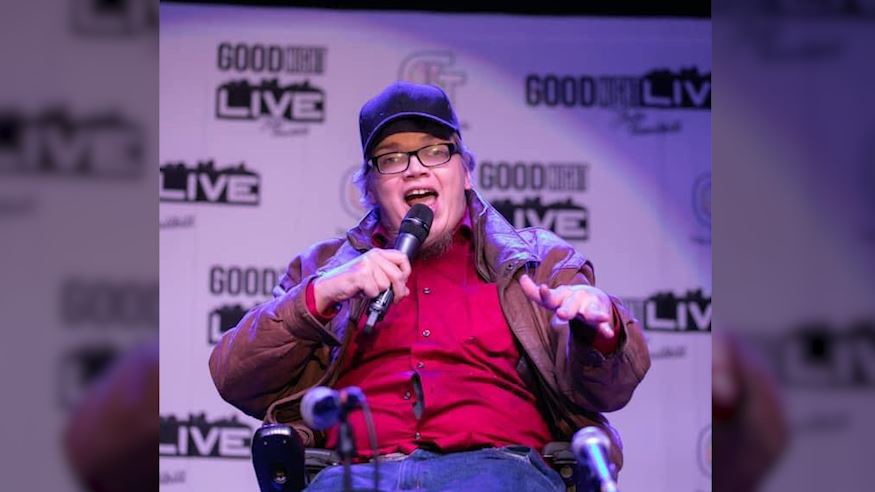