The presentation of “Black Adam” during DC FanDome began with a mini-feature that provided new concept art, behind-the-scenes footage, and a first introduction to the Justice Society of America. The superhero team will have to deal with the return of “Black Adam”, who is no doubt pissed off after being imprisoned for thousands of years. This is not the original roster of heroes featured when the team debuted in 1940, but rather a smaller assemblage of a variety of superheroes from the comic book history of the together.

First up, we have Aldis Hodges as Hawkman (see above). The superhero will appear as the reincarnation of an Egyptian prince who has the power to fly thanks to his metal wings. Nowadays, he is an archaeologist, but he will come to lead the Justice Society of America in combat.

Then we have Quintessa Swindell as Cyclone, who is able to control the wind so powerfully that she can manifest cyclones and drive out bad guys (literally). She also has the ability to fly and can generate sound waves with devastating results. 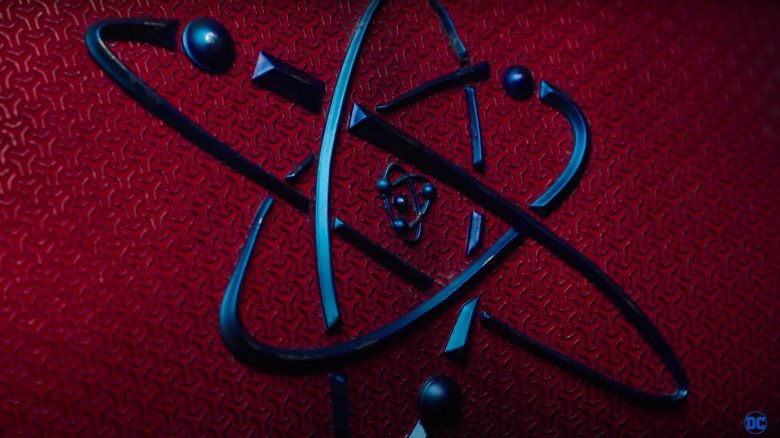 There’s also Noah Centineo as Atom Smasher, who can grow to a huge size and has increased strength in proportion to his height, much like Ant-Man. 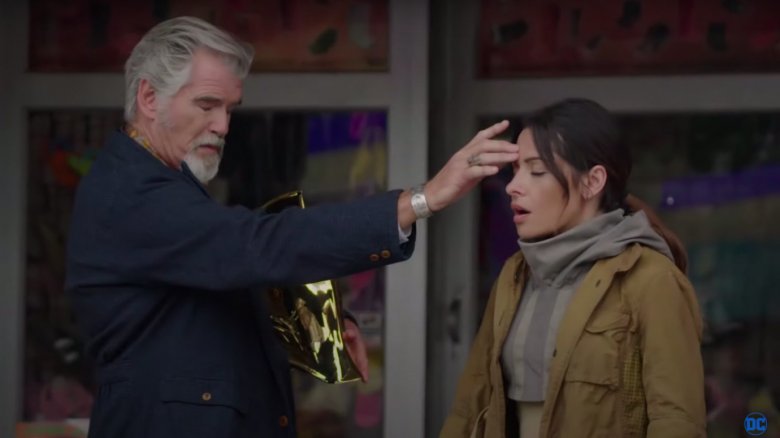 Finally, we have Pierce Brosnan as Doctor Fate, the son of an archaeologist who learned witchcraft and received the Helmet of Fate, granting him magical abilities and superpowers. Brosnan actually wore a motion capture suit for this performance when he became Doctor Fate, but this shiny golden helmet comes in handy. 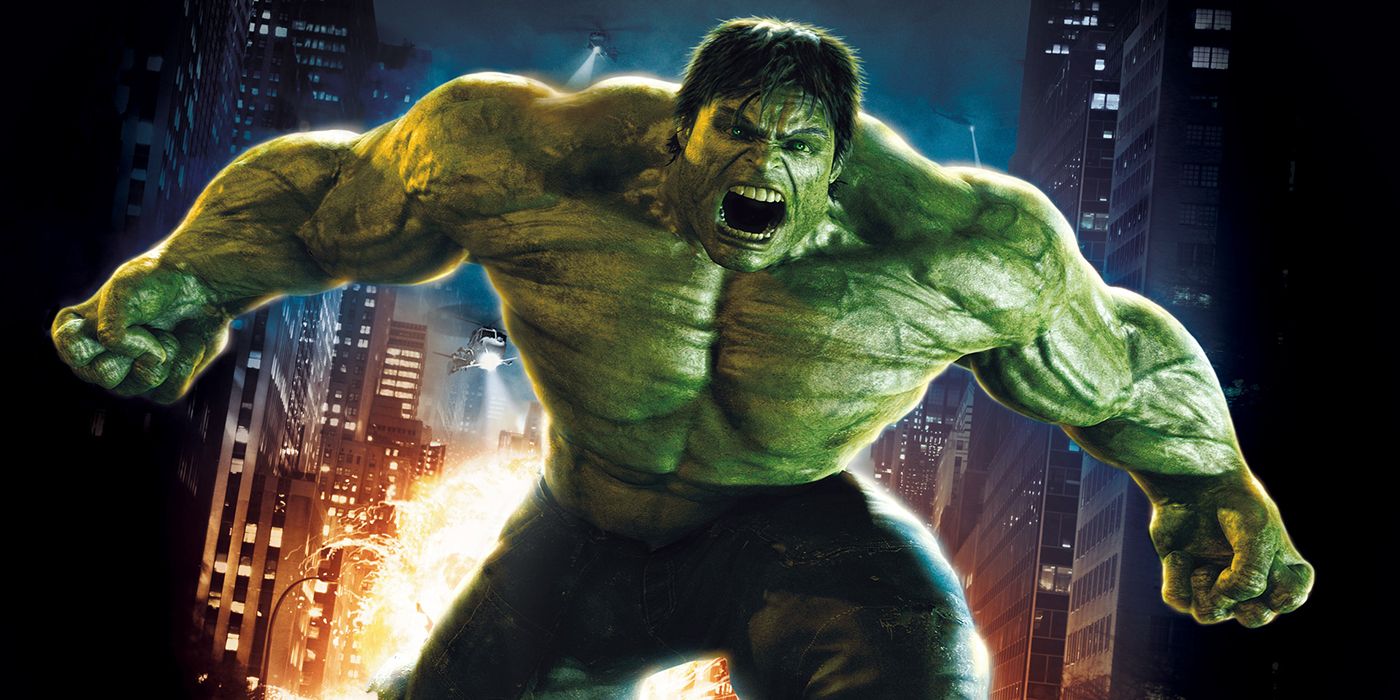