Amy Webber has many strings to her bow: she is a classically trained singer, actress, songwriter and voice teacher.

But it was her work as a musical actress that helped her receive her last honor.

The 30-year-old, originally from Kent but now living in Manchester city center, received the ‘People’s Favorite’ award at the National Musical Comedy Awards in London earlier this week.

For Amy, who just kicked off her acting career just before the pandemic hit, it’s something she still can’t get a handle on.

“You’re just trying not to hope too much, so I was really prepared not to win anything – the standards were so high and I’m just starting to get into my first half-hour show.”

In fact, Amy was the only actress on the shortlist to represent the North and only one of two female acts nominated in total.

She says this is a position she has held on several occasions.

“Just trying to get a few women on the bill is a struggle – let alone getting people of color or people with disabilities on stage.”

But, despite this, Amy believes there is a turning point when it comes to equality in comedy.

She explains, “It’s a good time to be a woman in comedy because people are slowly finally realizing that unless they have more women, more women won’t even try comedy because they think it’s something only men can do.

“But diversity and inclusion are things that people are increasingly aware of.

“It’s a very vicious circle, but it feels like it’s starting to break down.”

Amy, who went viral last year after creating a musical rendition of her CV, says Manchester venues like the Frog and Bucket have helped break down those barriers.

“I really enjoy playing there,” she says.

“They have a forum there that stands up for women in comedy.

“I’m very lucky to be a comedian in the same town as The Frog and Bucket who really does what he can to give women a platform.”

As the last year proved unpredictable in terms of performance in theaters, Amy managed to find a unique gig to occupy herself.

Since February, she has started producing a regular “topical song” for BBC Radio Manchester.

“I just went and asked them if I could write a weekly song for them and they said yes,” says Amy.

“Since February, I’ve written a short one-and-a-half-minute song about the news or things that happened in the week – while not including the more depressing tracks.

“There are a lot of stories that I haven’t even put on because it feels morally wrong to sing about certain topics.

I did one on the coronavirus in May that said: “UK covid cases keep going down, but the Delta variant is spreading, the government is screwed up, Dominic Cummings announced.”

The short songs have also become a welcome addition to his comedy sets now too.

“I think audiences love it because they can tell it’s a recent addition,” Amy says.

“It’s a lot more work for me because I have to polish it and make sure it’s still relevant, but it definitely makes things exciting.”

As for the coming year, Amy has a number of gigs on her schedule, including appearances at Albert’s Schloss and HOME.

She says she also has some exciting things to do.

“I’m working for the Greater Manchester Fringe in September,” she says.

“To be honest, it’s pretty intimidating, because the material I’ve got so far is probably about 18 minutes long, so putting on a half-hour show is absolutely terrifying.

Amy will perform in the Untold Orchestra’s takeover of the HOMEGROWN Bruntwood stage at HOME on July 11.

Next Most Expensive Movies Ever Made - 24/7 at Wall St. 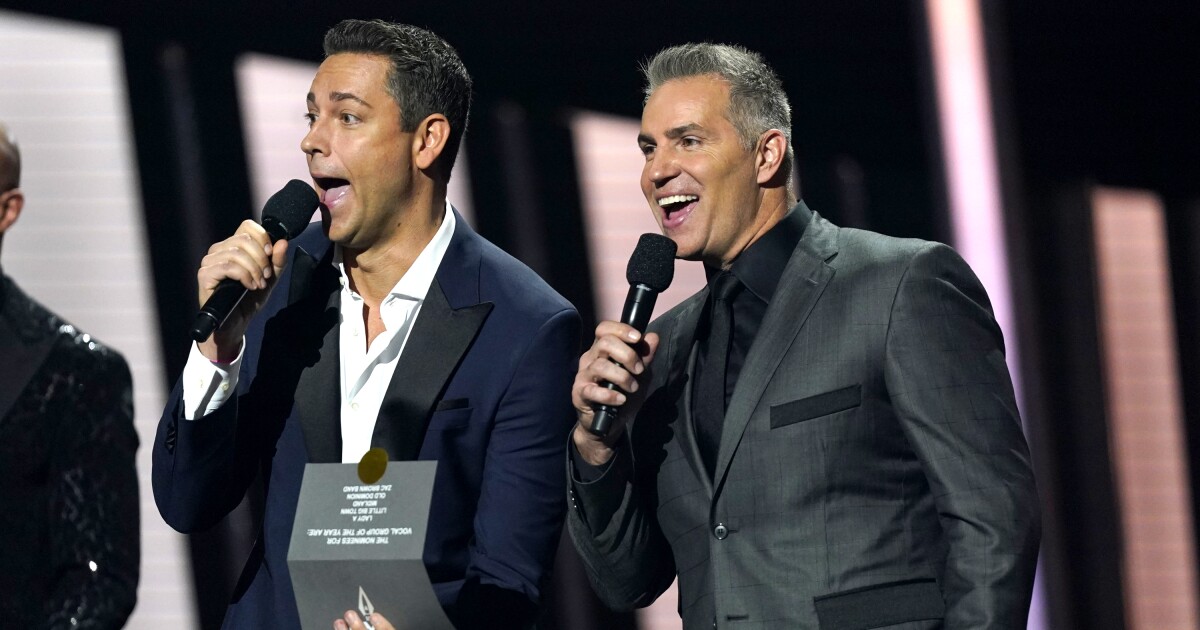 Granderson: How do you put God on the big screen? Kurt Warner’s film begins by showing a life of faith