Look, it’s been a tough year. A pandemic, the economic uncertainty and deadly fear that accompany a pandemic, climate crises, a resurrection against the pillars of American democracy – no one will judge you for taking yourself out of it all with a bit of restorative and selective blindness informations.

For some it means being creative and industrious, while for others it simply means disconnecting from the relentless 24 hour news cycle and bulimia your streaming services dry. In a world that is constantly coming up with new, very real things to worry about, sometimes survival means turning everything off, even for a little while.

But what if you can’t?

This is the premise behind “Imbalance,” the latest in-progress short from Portland filmmaker Caulin Morrison. A sci-fi-infused character study of a person’s artificially implanted method of eliminating the week’s unthinkable dysfunctions, “Imbalance” draws its energy from Morrison’s everyday experience as a person who is literally not able to turn off the information.

Award-winning editor for WGME (he received a 2021 New England Emmy for an article on the struggling veterans hotline), Morrison knows all too well the need to unplug – when he can.

“My specific position is that the news is absolutely horrible and at the first chance I get I will leave,” the 2019 Maine College of Art graduate half-joked, citing his time in the WGME publishing bay. as inspiration for his story of a guy inundated with daily horror. “Every day I saw a little more. The virus, death, the things that cannot be stopped, the uprising of Trump supporters in January. Noting that his job is to go through all of these very stressful things, media professional Morrison confessed that it had taken its toll. “People can cut off the news – I can’t. “

Drawing on his experiences with both news overload and depression, Morrison says that “imbalance” works as a metaphor for people whose mental health makes them particularly vulnerable to outside forces.

The protagonist of Morrison’s film has been implanted with a device that monitors his mental state and suggests ways to make everyday life a bit easier. And then it breaks. Morrison said of vanity: “The imbalance is still there, but the device has little tips and tricks to follow. It’s not full AI, but rather a reminder on your phone with access to your vital signs. During the movie, however, that constant, nagging voice begins to malfunction, making things harder for him to avoid. It starts to deteriorate.

It’s a nifty metaphor for depression and antidepressants (I shared my own ongoing story with the two with Morrison), and “Imbalance” is Morrison’s distinctively creative way of turning personal pain into art. His MECA thesis film, “No Laughing Matter”, winner of several awards at the prestigious Portland school, saw Morrison extracting some disturbing news from then (those frightening sightings of clowns a few years ago) into an even bigger thriller. disturbing that upsets our basic assumptions about when we’re safe – and when we’re definitely not.

“The best art comes from personal experience,” Morrison said. “With ‘Imbalance’ I wanted to shine a light on what ordinary people might go through if they can’t get away from the news cycle.” Dismissing those who assume their experience of riding this horrific year is the only one, Morrison said: “It’s been a tough year, but it hasn’t been that tough for everyone.”

Giving a dark and creative twist to his own experiences is an age-old trick of the horror and sci-fi director, and although Morrison explains he was not trying to emulate the British supplier of technological terror “Black mirror”With“ Imbalance ”, he is no stranger to the concept. “I grew up reading and watching horror,” Morrison said, “It’s comfortable for me to play around with many different themes and motifs in the genre that sometimes get lost in the ‘real’ movies. Isolation, fear, paranoia, safety – there is so much to be said in the horror genre.

Morrison, who has been on the crew of several shorts in the annual Dark Maine anthology series, All Scary And All Short, Damnationland, says he is already planning new forays into evocative horror, even as he seeks to complete “Imbalance” by mid-October. Noting that his own brain-jamming time in the WGME editing room allowed him to hone his visual effects skills in order to (among other things) disguise the copyright-protected clips that make up the daily life of his protagonist, Morrison promises that his film career is just beginning.

“I was aiming to push myself onto ‘Imbalance’ and take on the emotions I felt working in the news industry during one of the strangest, most exhausting years we have all been through. “said Morrison. As we chatted about our shared love and admiration for horror with a message, I found myself thinking about George A. Romero heavily copied zombie movies, where the old master’s theme has always been that humanity, facing the unthinkable, has all the tools to overcome its common problem – but ultimately won’t bring it together enough to overcome its own selfish ignorance. I wonder why it stuck in my head these days …

To see more of Caulin Morrison’s shorts and learn more about this emerging Maine filmmaker, check out his website, cmorrison.myportfolio.com.

Please check your email to confirm and complete your registration.

Use the form below to reset your password. When you submit your account email, we’ll send you an email with a reset code. 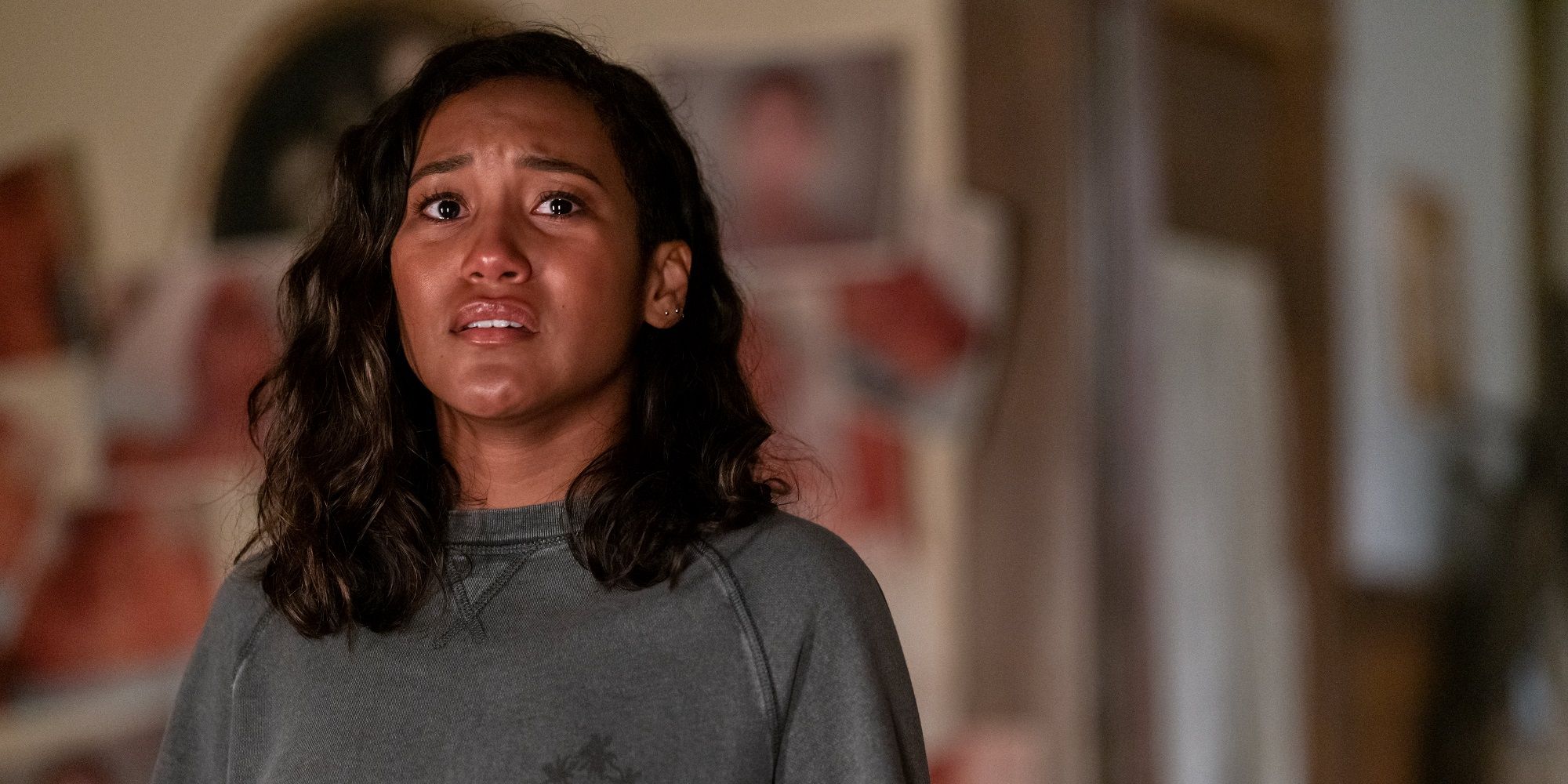