The film was directed by B Gopal.

The film has been in fashion on Amazon Prime Video for ten days.

Telugu actor Thottempudi Gopichand’s Aaradugula Bullet, which turned out to be a box office disaster, became a big hit on the OTT platform. The film was released after a long four-year wait in theaters in October this year during the Dussehra holiday season. Now, after its release on the OTT Amazon Prime Video platform, the action drama has become a hit. The film has featured in the major trends of the platform over the past ten days.

The movie started in 2015 and it took almost seven years to release the movie. The film was directed by B Gopal.

According to reports, Aradugula Bullet did a pre-release venture of Rs 3 crore and the film grossed Rs 1.63 crore at the box office. A total of Rs 1.5 crore of losses has not yet been recovered. Overall, the film turned out to be another disaster in Gopichand’s career.

However, this could be a relief for Gopichand as the film has been in the top 2 for 10 days on Amazon Prime Video. The film was sold by the producers to Amazon Prime for Rs 4.5 crore. The film is doing much better compared to theatrical gains.

Gopichand was recently seen in a hit drama Seetimaarr in September this year. The film was produced by Srinivasa Chittoori under the Srinivasa Silver Screen banner. Seetimaarr was based on the story of how some young women in the countryside became champions by fighting all the hardships. Gopichand was seen as the coach of Andhra’s Kabaddi women’s team and Tamannaah played the role of the coach of Telangana’s Kabaddi women’s team.

Southern actor Gopichand is shooting his next film Pakka Commercial under the direction of Maruti. The film will be released at Holi next year. 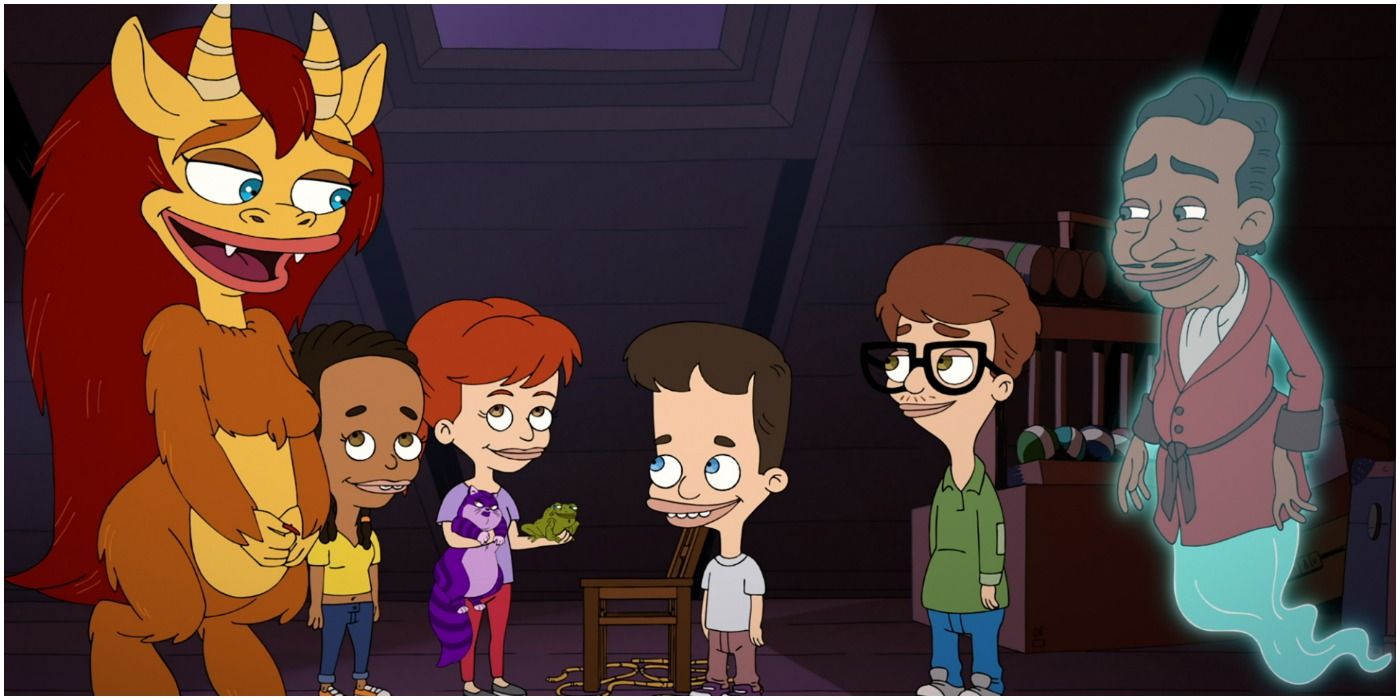