The Mesa International Film Festival has partnered with a New York-based PR boutique More, to introduce a section dedicated to Portuguese talents under the theme “From Portugal with love“, and the result is a one-day screening composed of 19 Portuguese and Portuguese-American directors.

Among the short films, there will be two documentaries and two music videos. From the list of Portuguese filmmakers, there are: the director and actor Afonso Pimentel, one of the main characters of the new Netflix series “Glória”; Yuri Alves who won several international awards; João Pedro Moreira, an icon of world music videos with an “urban approach”; André Braz, who has developed a cinematographic approach to his documentaries, such as “Dream Big”, a documentary that tells the story of Neemias Queta – the first Portuguese basketball player to be drafted for the NBA and currently plays for the Sacramento Kings.

“Portugal has been very trendy because of its beautiful landscapes, its beautiful beaches, its good food, Cristiano Ronaldo, its wine, etc. but our aim was to show that there is still more to say about Portuguese enchantment. There are several talented filmmakers who deserve the world to discover them. I think Mesa is also getting noticed by an ever-increasing number of people, so it makes sense that Plusable contributes with this Portuguese talent bridge and creates new positive connections and synergies. I feel that we are on something very special ”, revealed Carlos Ferreira, founding partner of Plusable.

Isabelle Coelho Marques is the CEO of Plusable, an iconic leader in the government relations community and a strong advocate for the nonprofit sector who believes that her company’s mission aligns with the vision of the film festival.

“At Plusable, what drives us is the ability to build the right relationships and tell the right stories in the most sincere, impactful and meaningful way. The Mesa International Film Festival has the power not only to open Mesa to the world, but also to bring the world to Mesa through the magic of cinema. Bringing together people who can network while enjoying films from all over the world, seems to me to be the ideal scenario that can inevitably only benefit everyone. If Portugal was not aware of this festival it will be, and although we are happy to bring Portuguese talent to Mesa, it is also part of our aim to help this festival to develop ”, a declared Marques.

This year’s edition of the festival will bring together more than two hundred artists whose creativity crosses borders and finds a common denominator in the love of cinema. A new bridge has been built between Portugal and Mesa.

The screenings will begin tomorrow Saturday, December 4 from 12 p.m. and end at 10 p.m., split between the Mesa’s Convention Center and City Screen.

Next Spookware is WarioWare with skeletons, plot, and movie tropes 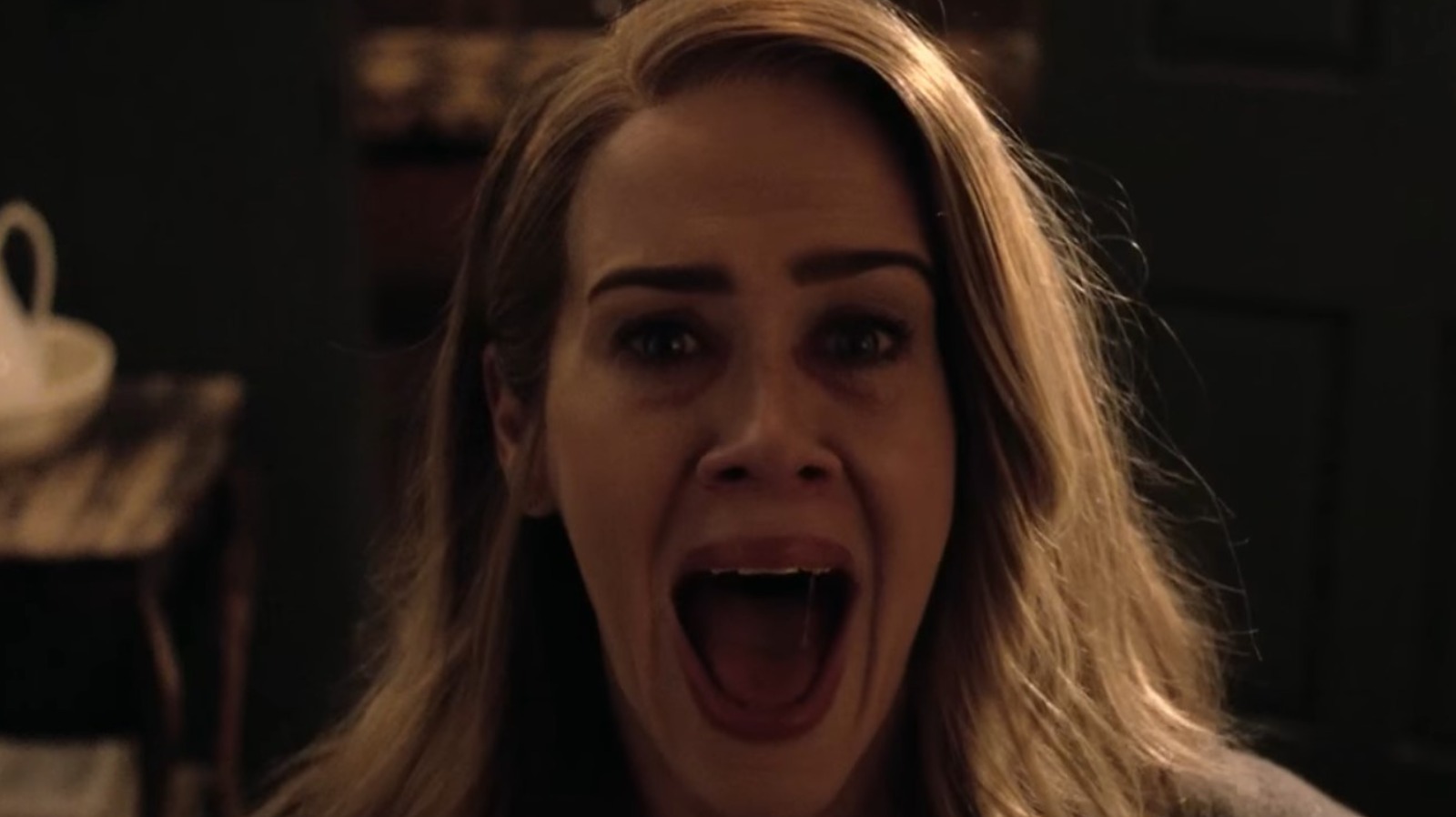