Amazon Prime Video has released the trailer for Nushrratt Bharuccha’s upcoming horror film, Chhorii. The film is the official Hindi remake of the award-winning and critically acclaimed Marathi film Lapachhapi.


In the film, Nushrratt Bharuccha plays a pregnant woman who is forced into hiding and lands in a horror house. The trailer reveals that Sakshi (Nushrratt) and her partner are on the run from difficult circumstances when they land in a horror house set in the heart of a sugarcane field.

An old couple also resides there and knows the haunted house but does not tell Sakshi about it. Eventually, Sakshi begins to explore the property when she sees three mysterious children who scare her and crosses paths with a charred ghost who appears to be behind Sakshi’s unborn child.


Also read: Nushrratt Bharuccha on Ajeeb Daastaans: “I started to observe my own housekeeper, she was a great point of reference for me”

Speaking about the film, Nushrratt Bharuccha said in a press release, “Entering a new genre and a unique genre like horror is a daunting but thrilling experience. While the film’s narrative is steeped in horror, it also carries a perspective that I hope audiences identify with. The trailer is just a glimpse of a bigger horror that’s about to unfold. I hope Prime Video viewers around the world love and appreciate the work we put into this film, and I can’t wait to see their reactions.


Director Vishal Furia added, “Chhorii is a quintessentially Indian story waiting to be told to a global audience. With Chhorii, our goal is to present this chilling story to a wide range of moviegoers and allow fans of the genre to experience horror like never before. I really enjoyed my collaboration with Abundantia Entertainment, Crypt TV and T-Series and I am happy to have partnered with a streaming service like Prime Video for this film as it allows us to reach viewers around the world. .

The film will be released on November 26. 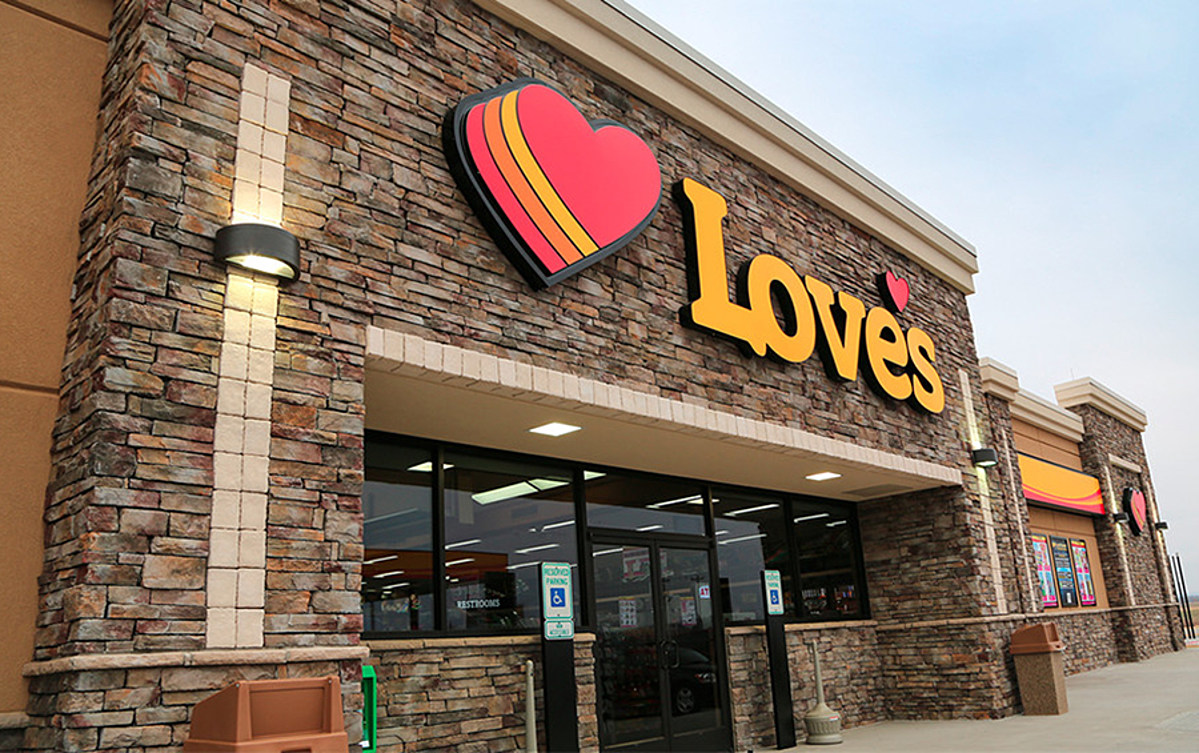