After a whirlwind of publicity, Disney-Fox’s “The Last Duel” may have died on arrival.

Costing nearly $ 200 million, “The Last Duel” has a star-studded cast that reunites Ben Affleck and Matt Damon, as well as Adam Driver and Jodie Comer. But reviews have been mixed, with an 86% on Rotten Tomatoes. Critics appreciate the performance and skill of filmmaking, but not the film itself.

Joe Morgenstern of the Wall Street Journal wrote: “The production has a lot to offer… But the narrative is littered with legal intrigue against the backdrop of repetitive battles, and the structure of the narrative is exhausting.

The low previews don’t bode well for this release. We’ll see how things play out tomorrow… Luckily, for Ridley Scott, the 83-year-old director still has “House of Gucci” coming up this fall, and this one looks like a winner. 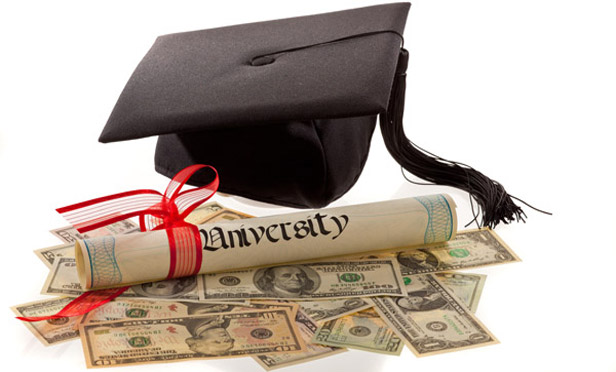