Saver, who was the musical director of the School of Drama’s ‘Next to Normal’ musical in 2018, said, “This show has been a journey. The score is huge. The good news is that the students at the UNCSA are up to the challenge and have embraced the process every step of the way. I think our audience is off for a fun and wild ride. “

Saver’s Broadway credits include “Chicago”, “Kiss of the Spiderwoman”, “Into the Woods”, “Sister Act” and “Sunday in the Park with George”. He composed the music for the documentary film “In My Hands”, directed by Ann Reinking, and wrote and arranged special material for Chita Rivera, Christine Baranski, Rosie O’Donnell, Dorothy Louden, Joel Gray, Bebe Newirth and many more. ‘others.

Although it is set in the ’80s, elements of the story are relevant today, Brown said. “A lot of the characters in this show are really cruel, and a lot of people are really cruel now. If you look past shoulder pads and voluminous hair, you’ll see people who might not be that different from the people you know. 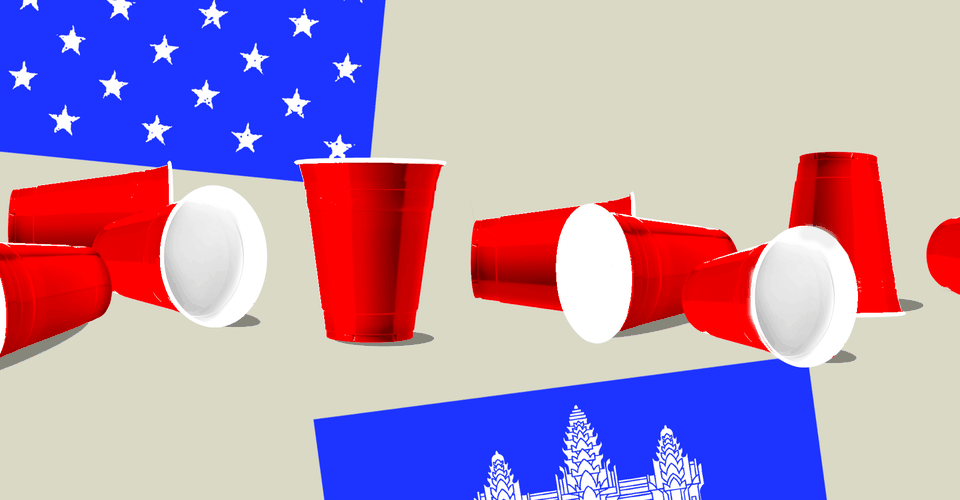