The developer, 3425 Collins LLC, has secured $ 34.8 million in financing from OZK Bank for the site of the former Versailles hotel in Miami Beach, according to property records.

Blavatnik and fellow billionaire Vlad Doronin plan to build intwo-tower hotel and branded condo project at 3425 Collins Avenue, which is part of the Faena District. Doronin’s OKO Group is in partnership with Access Industries, and Doronin is also President and CEO of Aman, a Singapore-based luxury hotel group.

the development site currently houses the empty Versailles Hotel, built in 1940 and designed by architect Roy France. It has been empty since 2011. Developer Alan Faena, who built the Miami Beach neighborhood with the support of Blavatnik, canceled his plans for a condo tower on the site in 2016 after the luxury condo market slowed down. Faena is not involved in Aman’s development.

The Faena District, which opened in 2015, includes over one million square feet of mixed-use development.

In the Edgewater district of Miami, OKO Group is developing the Missoni Baia condominium tower. In Brickell, he’s building 830 Brickell, an office tower anchored by WeWork, as well as Una Residences, a 47-story, 135-unit condo tower that just opened.

In the United States, Aman New York is under construction at the crown building, and the hotel brand is also located in Jackson Hole, Wyoming; and at Canyon Point, Utah. 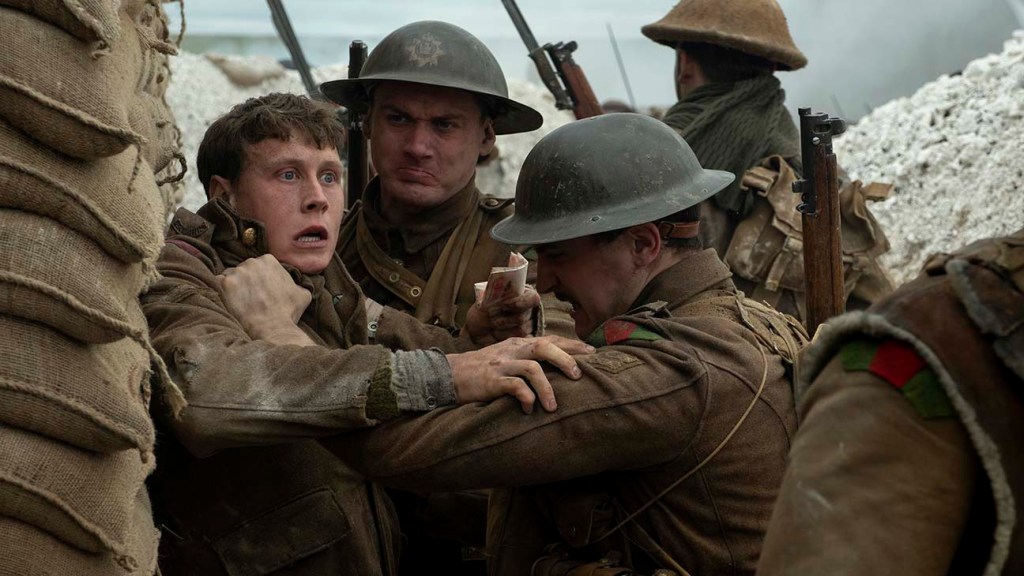